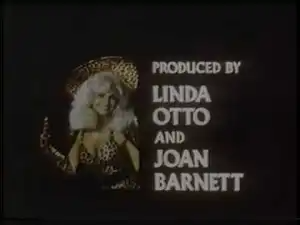 “Made-for-TV** – WJBK 2 Detroit – The Jayne Mansfield Story (Made-for-TV) – This is the Original Oct.29,1980 broadcast with Commercials followed by a few minutes of Local News.

Promo for the rerun of the 1980 made for TV movie “The Jayne Mansfield Story” starring Loni Anderson and Arnold Schwarzenegger on the April 27, 1982 CBS Tuesday Night Movies.

“Not from Chicago, but aired via another CBS affiliate, WJBK Channel 2 in Detroit, MI here’s the CBS Wednesday Night Movies “television premiere” presentation of “The Jayne Mansfield Story,” with Loni Anderson as the ultimately doomed blonde bombshell, and Austrian born Arnold Schwarzenegger as her husband, Hungarian-born Mickey Hargitay. Followed by the first three minutes of Eyewitness News, with Norm Wagy, Jill Geisler, Bill Fouch and Joanne Williams, and a report from Tom Fenton.” 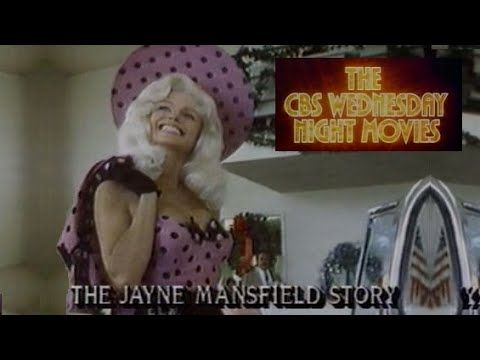 “Loni Anderson in the 1980 film “The Jayne Mansfield Story” wears a lovely mermaid dress to die for, dances and gets a lift from the future Governor of California.” 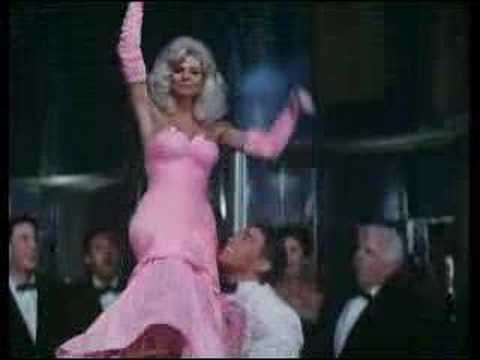 “The movie tells the story of Hollywood movie star Jayne Mansfield. Like Marilyn Monroe, Mansfield was a sex symbol in the 1950s. She was able to succeed in Hollywood, became the owner of several theater awards. She also appeared several times in Playboy Magazine. Her tragic death on a road accident ended her life at age 34. ” “Marta Saxton’s book “Jayne Mansfield And The American Fifties if a fascinating, deeply probing biography on the short, tragic life of a Hollywood symbol.” 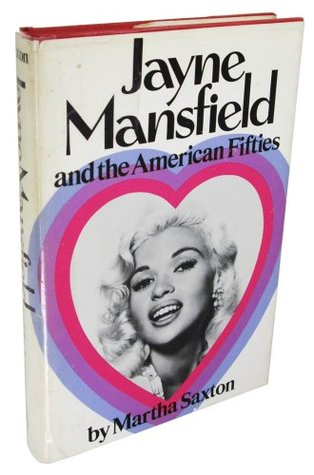 “Thanks to social media, it’s now easier than ever to become “famous”, often for doing as little as tweeting a joke (or someone else’s joke if you are Josh Ostrowsky). Sometimes you don’t even need to try-merely saying something funny in a “man on the street” interview will turn you into someone else’s “spiritual animal”. Back in Hollywood’s golden age however, you had to work hard to get publicity, let alone keep it, and no one worked harder than Jayne Mansfield.” 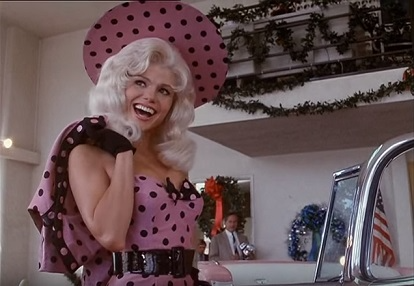 From Tune In Tonight