Foreign Affairs: Francis Fukuyama- ‘The Future of History: Can Liberal Democracy Survive the Decline of the Middle Class’ 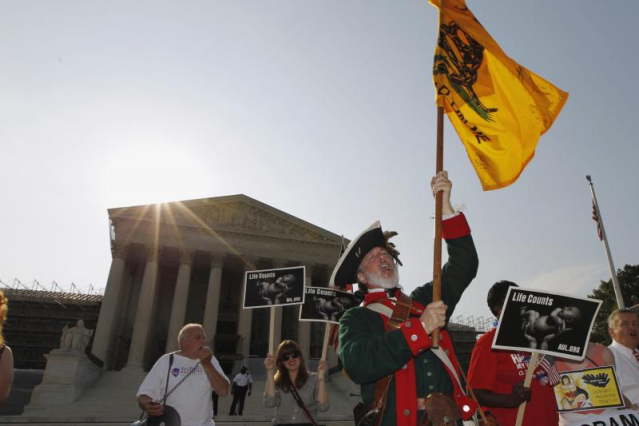 “Something strange is going on in the world today. The global financial crisis that began in 2008 and the ongoing crisis of the euro are both products of the model of lightly regulated financial capitalism that emerged over the past three decades. Yet despite widespread anger at Wall Street bailouts, there has been no great upsurge of left-wing American populism in response. It is conceivable that the Occupy Wall Street movement will gain traction, but the most dynamic recent populist movement to date has been the right-wing Tea Party, whose main target is the regulatory state that seeks to protect ordinary people from financial speculators. Something similar is true in Europe as well, where the left is anemic and right-wing populist parties are on the move.”

“We live in a liberal democracy! That’s what we created in this country. That’s our Declaration of Independence and our Constitution! We should be very clear on this… this country was founded on the principles of the Enlightenment. It was the idea that people could talk, reason, have dialogue, discuss the issues. It wasn’t founded on the idea that someone would get stuck by divine inspiration and know everything, right from wrong. People who founded this country had religion, they had strong beliefs, but they believed in reason, in dialogue, and civil discourse. We can’t lose that in this country. We’ve got to get it back.” 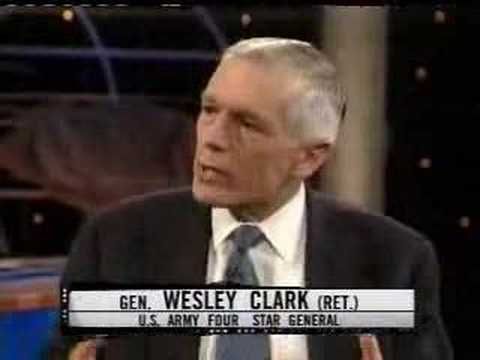 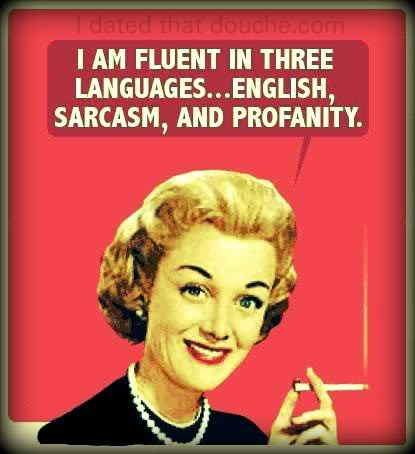 Source:FRS FreeState– tobacco advertising is an example of free speech in America.

I saw a blog post last night on The Dish with Andrew Sullivan which is also on WordPress (if you are interested in The Dish) and Sullivan’s piece was called: “Why hasn’t there been a Liberal version of the Tea Party” I’m paraphrasing, but that is pretty close to the title of it. Referring to groups like Occupy Wall Street (As if these are liberal groups)

When I see writers even intelligent columnists and bloggers like Andrew Sullivan refer to left-wing, especially Far-Left groups like Occupy Wall Street, MoveOn, the Green Party, the so-called Progressive Caucus, as liberal groups, to me that’s just another example of how ignorant the so-called mainstream media (which Andrew Sullivan is a member of) is when it comes to Liberals and liberalism. They view Liberals and liberalism as leftist, when the fact is they’re really talking about Socialists (or Social Democrats, if you prefer) but the s-words scares the hell out of them.

Free speech, free press, freedom of religion or freedom from religion, freedom of choice, limited but responsible government, federalism, property rights, equal rights, equal justice, judging people by the content  of their character, not by the color of their skin (to paraphrase the great Reverend Martin L. King) these are the real liberal values in America.

The reason why leftists (Socialists-Social Democrats and Communists) get called Liberals, is because the mainstream media identifies them as Liberals and we still have a lot of trapped in the closet Socialists in America, because of how terrified Americans are of the words socialist and socialism, because they automatically think of Soviet Russia and the totalitarianism that came from that Communist State. And leftists in America generally don’t want to be associated with Communists.

So perhaps Andrew Sullivan’s blog post should’ve been titled something to the effect: “How come there hasn’t been a left version of the Tea Party” because liberal and left are not the same things and never have been.