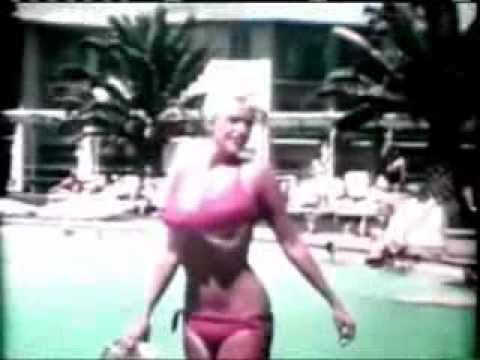 Source: The New Democrat Plus

I just learned something new about Jayne Mansfield. Jayne, was a natural brunette. She changed to blonde, as part of her goal of becoming a Hollywood starlet. Which she essentially became and this night sound very hard to believe, but a lot of what she saw of her in public, was an act. She played the blonde bimbo to perfection to further her career. But in private, she knew exactly what she wanted and how to get it. And knew that she had real talent as an actress, comedian and even singer. But even if she was actually fairly bright and knew what she wanted and what she was doing, like Marilyn Monroe, she never had the maturity level and was never responsible enough to take care of herself. 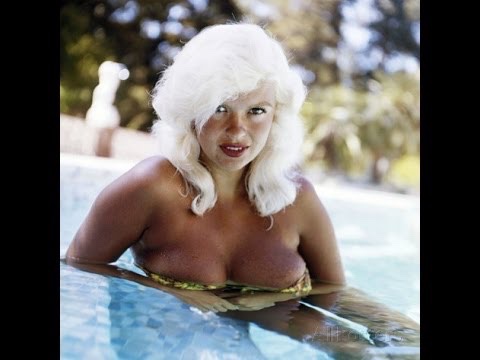 Jayne Mansfield’s career, was basically over by the early and mid 1960s. She was hot, great body, baby-faced adorable, but inside she was just as cute and immature as her face look on the outside. She had the face and personality of a very big little girl and a high school girl. Who didn’t take rejection and disappointment very well. And as a result, she didn’t take care of herself and drank way too much. She died in 1967 in a car accident where was driving wild and gets hit by a car. Similar to Marilyn again, Jayne was physically a goddess and had a lot of professional talent and intelligence as an entertainer. But was immature inside and didn’t take care of herself.

Jayne, would be 82 years old today and depending on what kind of shape she was in physically, could still be working today. She would be about the same age of Ellen Burstyn, who is still active as an actress. But Jayne died 48 years ago at the age of 34. She was two years young than even Marilyn Monroe, when Marilyn died in 1962. She might even still look great and be as cute as a button even at 82, similar to Barbara Eden today. But she never grew up inside and didn’t take care of herself. Which is how you get in a car accident and die from speeding and getting hit. Jayne, was someone whose career could’ve gone a lot better and could’ve been a lot longer.
Marcello: Hollywood Legend Jayne Mansfield