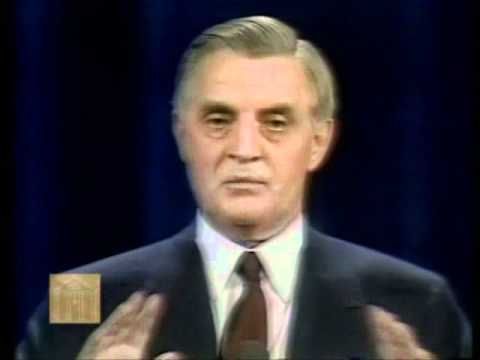 “President Ronald Reagan debates Democratic candidate Walter Mondale. The candidates discuss issues such as economic policy, religion, leadership qualities, and abortion. This was the first debate in the presidential election of 1984 and focused on domestic issues.”

From the James Miller Center

Good to see Vice President Mondale and President Reagan take respectful positions on abortion without bashing the other.

Mondale arguing that this is about choice and keeping government out of women’s healthcare and letting them and their doctors decide. Reagan arguing that his position is based on the fact that he believes life starts at conception. Therefor fetus’s are entitled to same the constitutional right of life as a person.

I disagree with President Reagan’s position on abortion, but at least he has a respectful position that is based on sound thinking and evidence, as well as the United States Constitution. Rather than just making his position based on religious beliefs.