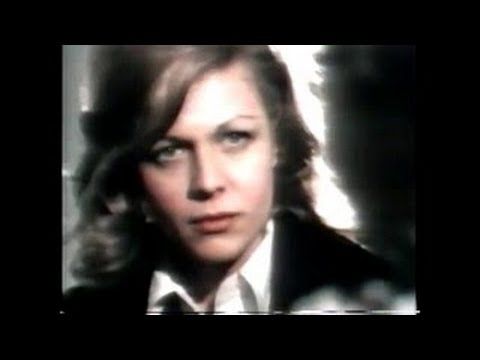 Jessica Savitch goes on a tirade. Don’t know if she’s totally in the wrong though, after all the anchor is the one that ends up looking silly, even if its everyone .

Here’s a mostly complete NBC News Digest with Jessica Savitch. This is notable for being one of her last appearances on television before her untimely and .

“Jessica Savitch accomplished her goal of becoming a network anchor by the age of 30, but at tremendous personal cost. A long-term abusive relationship, a brief, loveless first marriage, and a melodramatic second marriage that ended in her husband’s suicide are some of the traumas with which she dealt. Meanwhile, she skyrocketed through the ranks of broadcast journalism when women were practically nonexistent in the field. This 45-minute video, augmented by interviews with Savitch’s sister, biographer, and several coworkers and by much broadcast footage, makes the argument that Savitch’s troubles began long before the start of her landmark career. As Savitch’s drug use spun out of control, so did her career, culminating in the famously disastrous footage (included here) that led to her firing from NBC. Her accidental death shortly after ended her unrelentingly tragic trajectory. The contrast of Savitch’s broadcasts with early black-and-white home movies makes for a hauntingly visual telling of this pioneer’s story.” 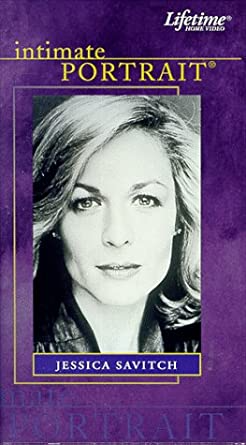 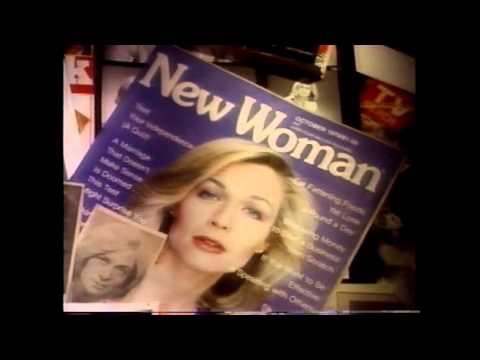 Jessica Savitch before she tragically died in 1983, was the weekend anchor of NBC Nightly News. Only behind Tom Brokaw at NBC News as far as their anchors and when she died was considered the most trusted news anchor in America. Essentially replacing Walter Cronkite with that title.

Jessica was both gorgeous and adorable, but very intelligent and worked very hard at her craft. A true news junky, which is what you almost have to be to be a successful news anchor, as well as a political junky. All traits I love as someone who shares these same traits and she picked up these traits very early on in life, as being the daughter of a news and political junky her father, who she was very close with.

I wasn’t born until 1975 so almost everything I’ve seen from her have been old news footage of her, actually a lot of it on YouTube. And she became a star in network news by the late 1970s, a very turbulent time in America with an energy shortage, a weak economy, with high interest, inflation and unemployment rates, the Jonestown tragedy in 1978, the Iran Hostage Crisis, America seeming to be in decline by the summer of 1979 and Jessica Savitch was covering all of these stories.

Jessica Savitch was ahead of her time, because she made it to the top, or very close to it by the late 1970s. When network news was still dominated by men and when women were still coming up in this business and had she not died in 1983 tragically, maybe she’s the lead anchor of one of the network newscasts for 15-20 years. Like Tom Brokaw, Peter Jennings, or Dan Rather. She was too big and too good to the weekend anchor indefinitely and could’ve gone a lot further, if she just had the time to do it.