Source:ACLU– The ACLU, standing up for free speech during World War I

“The ACLU was born out of World War I and the repression that resulted when the U.S. joined the fight.”

“On the night of April 2, 1917, President Woodrow Wilson made the trip from 1600 Pennsylvania Avenue to the U.S. Capitol for a special session of Congress that he convened. In one of the most consequential speeches in U.S. history, President Wilson asked Congress for a declaration of war that would take the country into the Great War’s killing fields in Europe. During his address that night, President Wilson called Americans to arms with the memorable pledge that “the world must be made safe for democracy.”

Read more from Sam Walker at the ACLU Blog 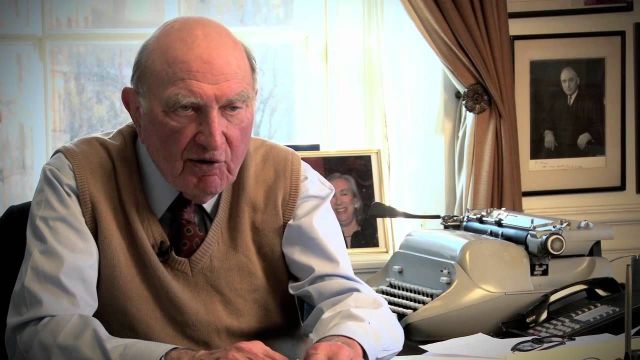 “The ACLU began by defending conscientious objectors during World War I and went on to oppose Japanese internment, to defend the Civil Rights protests of the 1960s and to represent abortion rights activists. NYU Professor Norman Dorsen, who headed up the ACLU for many years, is featured in this piece.”

In a liberal democracy like America, it’s not enough to have a U.S. Constitution and Bill of Rights that guarantee all of our individual rights like free speech, right to privacy, property rights, and other rights, you need private organizations like the American Civil Liberties Union there to defend Americans individual rights, simply because you have politicians and other government officials who don’t believe in the U.S. Constitution and our Bill of Rights and are more than willing to impose their religious and cultural values on others and do with through government force. You also need judges and courts who believe in the U.S. Constitution and Bill of Rights as well, otherwise organizations like the ACLU and others won’t be that powerful.

“I disapprove of what you say, but I will defend to the death your right to say it”

That’s what the ACLU is about which is the right for all Americans from people who are as Far-Left as Communists who hate our liberal democracy and U.S. Constitution, to people as Far-Right and racial and ethnic Nationalists who believe that our U.S. Constitution and Bill of Rights only apply to European-Americans who are English and Protestant, or other Northern European Protestants.

Anyone can defend popular speech in America, because who could possibly offend by doing that? Unpopular nerds or radicals who simply don’t fit in with the popular political or social class? It’s the people who go out on a limb and take a stand even if that stand is radical and even hateful that need the U.S. Constitution, Bill of Rights, a functioning court system, and private individual liberty groups like the ACLU who need individual rights to be protected just as much, if not more than the popular political and social classes in America.