The Onion: ‘Trump Base Celebrates President For Standing Up To The Constitution’ 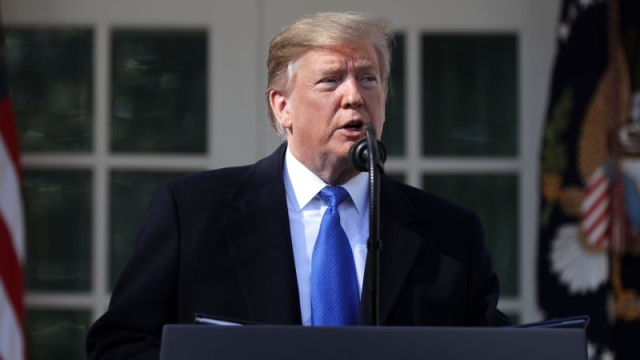 From The Onion, which is not necessarily the news, but to be fair to Onion News that can also be said about The National Enquirer and Fox News. 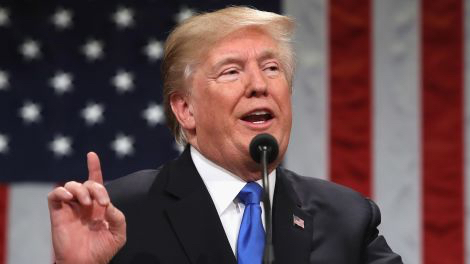 “Enthusiastically praising the commander-in-chief for holding firm in the face of opposition, Donald Trump’s political base cheered on the president Friday for standing up to the U.S. Constitution. “He stayed strong and really showed the Constitution who’s boss,” said 48-year-old Trump supporter Ross Heddens, applauding the president’s bravery and determination in taking on the document that represents the social contract through which all authority vested in the U.S. government is ultimately derived. “No fundamental system of laws is going to get in his way. Trump has shown that he won’t allow mere constitutional articles—not even the ones that explicitly delineate which powers are granted to which branches of government—to stop him from doing what he has pledged to do. That’s how tough he is.” Members of Trump’s base went on to urge the president to continue standing his ground by ignoring any future rulings from the U.S. Supreme Court that may seek to prevent him from fulfilling his campaign promises.” 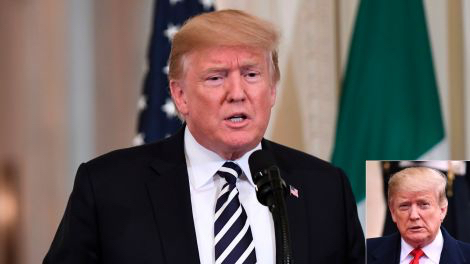 At risk of sounding serious for a moment which I can promise you will be fly by as fast as one of Donald Trump’s political positions: Donald Trump and his base in America doesn’t represent political Conservatives and political conservatism. Similar to how Communists and Socialists in general are illiberal on many if not all issues, the Donald Trump and his base are anti-conservative. They don’t believe in tradition, even in “little annoying documents” like the U.S. Constitution which they trend to view as obstacles to their political agenda.

Donald Trump, wasn’t elected to conserve tradition and the status-quo. He was elected to blow those things up. He views rules, checks and balances, tradition as not applying to him. And the mindset that he wasn’t President or even around when the U.S. Constitution and our form of government was put together and never officially signed off on it, so why should it apply to him. And views the The White House and the executive as extensions of the Trump Organization. People need to understand these things when they look at Donald Trump and understand that the man is not even a Republican, let alone a Conservative. He doesn’t believe in Republicanism let alone conservatism. And neither does his bases at least in a constitutional and political sense, regardless of whatever their religious values and beliefs might be.

So when I say that Donald Trump is not a Conservative or Republican that’s what I’m talking about. I’m not talking about what his party registration is. Someone could own a second home far from where they actually live and technically, be a resident of that community. But if they’re never there and perhaps just own that second home as an investment or own it to avoid taxes, they’re really not part of that community. If you’re familiar with the term RINO that the Tea Party coined back in 2011-12 ( Republicans in Name Only ) which is how they described establishment Republicans ( the real Republicans ) who weren’t as far to the Right or as partisan as they were, well RINO is Donald Trump. I mean we’re talking about a man who claimed to be the King of Debt when he was running for President and that he liked debt and all of that. Which is something that no actual Conservative would ever be proud of.

So when Donald Trump takes a position on something that his base ( or political cult, depending on who you talk to ) they’re not interested in how gets it done, just as long as it gets done. So if Congress including Republicans say no to President Trump’s so-called border wall, the President just says, “I’ll do it without you” even though U.S. Constitution ( that little annoying document ) says that the President cam’t appropriate money by himself and that only Congress has the power of the purse. And his so-called national emergency is just an example of that. He believes he can pull the licenses of media organizations whether it’s NBC News or CNN or anyone else ( not named Fox News, Newsmax, Breitbart, The National Enquirer ) because he believes that First Amendment and the Freedom of Press doesn’t personally prevent him from taking such actions. Donald Trump, really is a wannabe dictator and autocrat and we should thank God and Founding Fathers ( The Founding Liberals ) everyday ( even if we’re not religious ) for our Constitution and checks and balances that we ca use to fight back against his authoritarian leniencies. 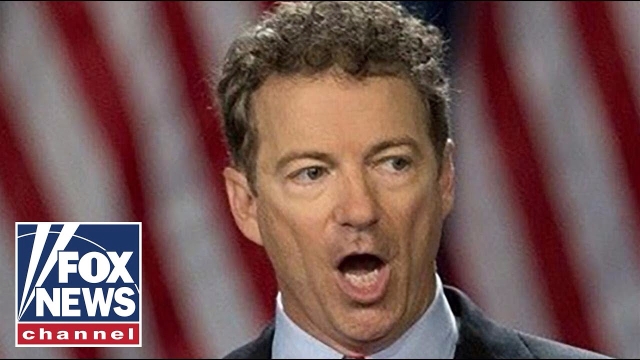