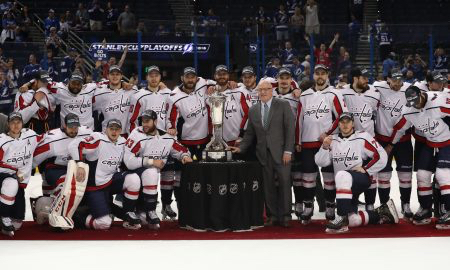 I was in eighth grade and for you non-math and school wizards that would be junior high back in 1990 when Mariah Carey first broke onto the scene and I still hadn’t heard of her at that point. It wasn’t until a year later ( when I was a freshman in high school, which would be ninth grade ) when I first saw her video Someday that I actually heard of her and thought she has a great voice and is also great looking and everything else and started becoming a big fan of her.

When I think of the voice of my generation and I’m now 42 years old and at the tail end of Generation X, I only think of two people. Whitney Houston, ( who tragically died at 48 in 2012, RIP ) and Mariah Carey who if anything is now more popular at the age of 48 today then she was even 20 years ago. And if you look and listen to her, what has she missed? 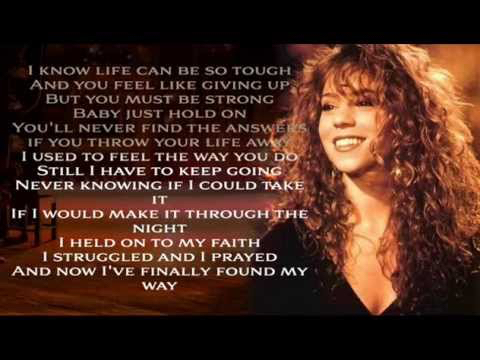 Nothing, she might be curvier now but in a good way. Not saying she’s even cuter now, but has she lost anything in that department? She’s still this hot, sexy, baby-face adorable goddess, who can still come off as a kid with those big beautiful adorable eyes, cheeks, and smile, and yet she still has not a great voice, but she still has the voice. Which is beyond great, because she has the voice that other singers are measured to. Are you as good as Mariah Carey or not.

And maybe Beyonce Knowles will replace her at some point and not be the voice of Generation X, because’s she’s not a Gen-Xer, but be not just the voice of her generation but the voice that everyone is measured by regardless of age and generation. Sort of how Frank Sinatra is viewed as the voice at least for male singers regardless of their age and what generation they’re from.

I mention all this to just completely waste your time. Actually, there’s a more substantive reason for that which goes to Make it Happen from Mariah Carey which now 26 years later and yes I was still in high school when it came out is still a great inspirational song. A great spiritual or even religious song as well and if there were more preachers who talked this way and chose to inspire people, instead of divide people based on lifestyle and sexuality, I might attend church now and then, because I would really get something out of even though I’m Agnostic.

Again, I’m Agnostic so I don’t believe in getting on my knees and praying to whatever Lord there may or not be, but the basic message of this song is right. That if you believe in yourself enough and know what you want, you’re going to make it happen. It’s obviously not that simple and you need to have more than self-confidence because your self-confidence has to be justifiable. You have to be as good as you believe you are when you’re confident and not just believe in yourself, but know that you’re good at what you do and then execute those skills to accomplish your goals.

As well as know what you’re up against and what they’re capable of and what they might do to try to stop you. And then be at your best when you have to be in order to accomplish your goals. Be as good as you possibly can be and not just believe in yourself, but know yourself as well as possible and then execute those skills when the time comes.

And yes this is about the 2018 NHL Stanley Cup Champion Capitals and no, I’m not a sportswriter and don’t have beat, so take this piece about Capitals and NHL hockey in general for what it’s worth. But pre-2018 Stanley Cup Playoffs, the Capitals didn’t make it happen. This is a club that every season under Barry Trotz which now goes back to the 2015 season, had exceptions of winning the Stanley Cup. Which at any point would’ve been their first Stanley Cup ever. This for a franchise that has won just one conference championship ( 1998 ) and played in one Stanley Cups Finals, also in 1998. And until 2018 have even only played in two conference finals and yet a good season for the Capitals during the last ten years or so was to get to the 2nd round of the playoffs which would be semifinals. 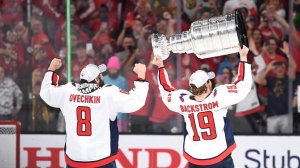 The Capitals would traditionally enter the Stanley Cup Playoffs at least as the favorite to win the Eastern Conference Finals, or at least get there and for several seasons to win the Stanley Cup Finals and yet pre-Barry Trotz would generally be eliminated in the quarterfinals. ( The 1st round ) Because again they didn’t make it happen, because they were either overconfidence or overrated. They would get bad goaltending when they needed good goaltending the most. Or their offense would simply not show up and would get shut out during an elimination game. Which happened to them both to the Pittsburgh Penguins and Tampa Lightning in the last few years during the playoffs.

The 2018 NHL season was different for the Capitals. They were no longer expected to win it all and probably for several reasons. They hadn’t done it yet or even advance to the Eastern Conference Finals with the current crew and head coach. They were getting older and the Penguins and Lightning were still there to beat them.

Like I said, 2018 was different for the Capitals than 2015-17 when they were eliminated in the semifinals in each season by either Pittsburgh or Tampa. They played the Penguins in the 2nd round and the Lightning in the EC Finals and beat both clubs. Eliminated the Penguins in six games, instead of losing in seven or being swept. They beat the Lightning in seven games, including winning the final two games by shutouts. And then beat the Las Vegas Golden Knights ( a 2018 NHL expansion team ) in five games where really only two of those games were close. The first and last game and the Capitals could’ve easily won the first game as well and swept Las Vegas.

The Capitals could’ve lost the next two games against Las Vegas and still have won the Stanley Cup, but had the Cup in their sights and simply just took it by winning game 5 and beating the Golden Knights for the 4th straight time in that series. They made it happen by being their best when it mattered the most which was good enough to win the 2018 Stanley Cup Finals. And head Barry Trotz and the whole Washington Capitals organization, deserves a lot of credit for that.