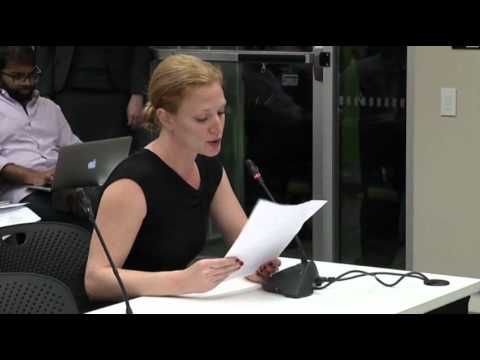 “New York faced the next step in a bitter battle over large sugary drinks Tuesday, with the soft drink and restaurant industries protesting the mayor’s proposed ban and the public lining up to have its say.” 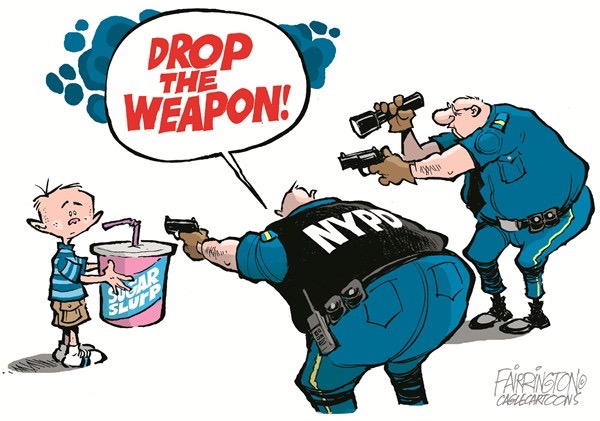 Another example of blogging on a slow news day, I’m probably just a step away from bloggers block if there’s such a thing. And if there isn’t, I just invented it.

I know I covered this back in June (but like I said, it’s a slow news day) but New York City Mayor Michael Bloomberg apparently has had some vision that he knows how New Yorker’s and perhaps Americans in general, how they should live better than the people themselves. He has the classic one- size fits all to governing, that if this works for him or other people, that it must work for everyone.

In 2008 the prospect of Mike Bloomberg running for President as an Independent, didn’t bother me. He seemed like a classical Northeastern Republican: “keep big government out of our wallets and bedrooms” Republican. But now he seems not only believe that big government should be in our wallets, like calling for all the Bush tax cuts to expire on everyone, including the middle class, but Mayor Bloomberg also wants big government down our throats. Telling us what we can drink and how much we can drink, he’s becoming a hero in today’s so-called progressive (communist, in actuality) politics.

What New York is attempting to do with soft drinks is another example of prohibition. If New Yorker’s can’t get large sodas in the city, then they go to Long Island, North Jersey or Connecticut, someplace where people have the freedom to decide how much they can drink and eat. Of course as long as they have the money to pay for it and then if that jurisdiction has a sales tax, they’ll end up paying taxes on those products that they buy. Which will go to help that jurisdiction pay for schools, roads, hospitals, everything that communities need to be vibrant.

Tax money that could’ve otherwise been spent in New York is now helping local jurisdictions outside of New York, pay for those services. That’s what leftists and religious fundamentalists  have never figured out about prohibition, that just because you tell people they can’t do something, doesn’t mean they stop doing it. It’s just done in other ways and in other areas.