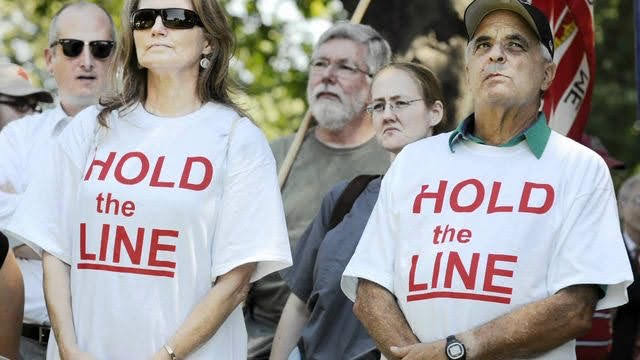 Source:Brookings Institution– the New-Right in America.

“E.J. Dionne: Many members of the tea party movement repudiate government itself, and their extreme views have moved national politics to the right. That’s not good for moderate Republicans, or for the party as whole. More:Google.”

I believe believe E.J. Dionne (left-wing columnist for The Washington Post) is right about the Tea Party, at least in the sense and why they’re emerged as a powerful force in American politics.

When things go bad in the country, the party in power (Democratic Party-2009-10) tends to take the fall for it and get hit hard by it. Or in 2006 when the economy was still doing fairly well, but President George W. Bush had the unpopular Afghan and Iraqi wars, but immigration on his plate that he and the Republican Congress seemed to have no ability to deal with.

When you have one-party control like what we had in 2005-06 and 2009-10 and that party is unpopular and things seem to go badly in the country, the voters, especially Independent voters tend to take their anger out on the party in power and vote for the opposition party. The party in power tends to be down in that situation and doesn’t show up to vote. While the out party can’t wait to vote and turns out in huge numbers that puts them in power, along with Independents.