The Washington Post: Opinion- Brian Lamb: ‘Washington is Full of Waste and C-SPAN Lets Us Wallow In It’ 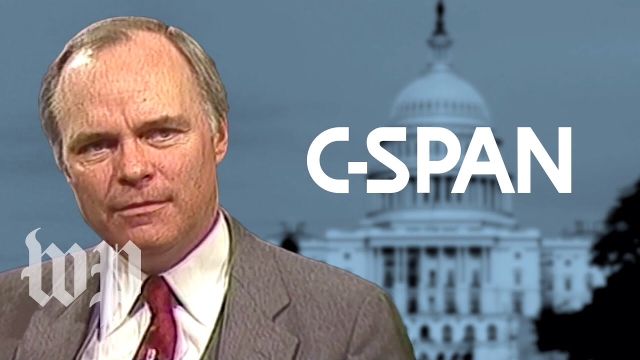 Source:The Washington Post– If you’re a taxpayer your message should be: “thank God for Brian Lamb and C-SPAN!”

“The Cable-Satellite Public Affairs Network (C-SPAN) broadcast from the House of Representatives for the first time in March 1979, uncovering a process shrouded in secrecy. C-SPAN founder Brian Lamb says how Americans use that transparency is still a work in progress. Read more:”

Source:The Washington Post: Opinion- Brian Lamb: ‘Washington is Full of Waste and C-SPAN Lets Us Wallow In It’ 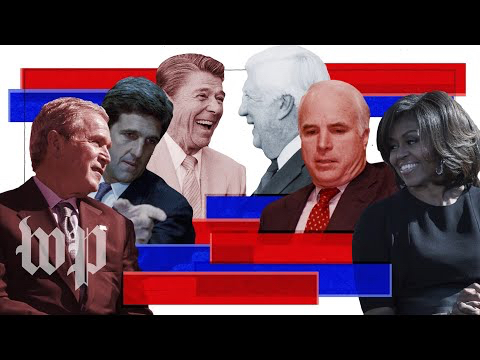 Source:News Daily– Some of our elected leaders

When I think of C-SPAN, I think of the expression the cold hard truth, because that’s what it gives us which is an inside, painfully truthful look about what our tax dollars are paying for and how our elected government works. People might argue ( especially career politicians ) that people would be better off not knowing about how our government works, because it just shows us how depressing and inefficient it works and all of that.

But the easy counter to that is that if you buy a car, you want to know exactly what you’re getting with the money that you’re spending on the car. The great handling, smooth ride, the power, but you also want to know about whatever drawbacks that you might get from that car. Low gas mileage, the durability of the car, etc. You don’t want to know why your new car is in the shop once a month or a couple times of month, not six months down the road ( no pun intended ) but upfront before you buy the car.

Well, government is the same way. The U.S. Government which is the largest organization in the world both in money and in personal with a budget of over 4 trillion-dollars and a staff of over 2 million and since we’re paying for all of that so-called service and a lot of waste we need to know exactly what we’re paying for.

That’s what the Government Accountability Office is for, but that’s also what C-SPAN is for. Some might say that’s the job of Congress to hold the government accountable. Two problems with that: one, Congress is part of the government ( hopefully that isn’t any newsflash to U.S, Government students, or Millennial’s ) and if it’s Congress’s job to hold the government accountable, then whose job is it to hold Congress accountable? And two, Congress is made up of politicians ( to state the obvious ) who in too many cases are just if not more interested in getting reelected and getting promoted, as they are in doing their jobs and the right thing. Because if they do their jobs and the right things, it could cost them votes and contributions with people who want the status-quo, because they benefit from the current corruption in government.

Some might say it’s the job of the people to hold their government accountable. Which is true, but how are they supposed to do that without the information and facts: just listen and take the word of their politicians and automatically assume they’re doing what’s right and doing their jobs correctly? Does anyone who is sane, sober, intelligent, and aware of their surroundings actually tend to take the word of any politician that they’re familiar with, actually take the word of a typical politician whether they’re a career politician or not? Of course not, so we need those eyes and ears in our government and then we need the people to actually examine what they’re seeing and take in the information that they get about how our government actually works in this country. Even if that means putting down their smartphone for more than five minutes at a time, or even hours at a time to see how their tax dollars are being spent in this country.

Some might argue who advocate for a closed government that the reason why politicians and government is so unpopular in America and why a 20% rating is actually good numbers for any Congress, ( “hey, if only 8-10 Americans think we’re doing a bad job, we must being something right” ) is because we allow cameras in Congress both in the House and Senate and The White House briefing ( even if they’re only once every 2 months now ) and we broadcast and cover our government meetings and get to hear from our public officials. And we get to hear about Congress not doing their jobs and not even passing their own budget and appropriations bills and in some cases both the House and Senate not even passing their own budget in their respective chambers. Well, that just makes my point for be, because all C-SPAN and other news organizations do is show exactly what our politicians and other public officials are doing. What they’re saying and how they voted and what they proposed and signed into law. Things that we wouldn’t know about if we didn’t allow cameras and reporters into government.