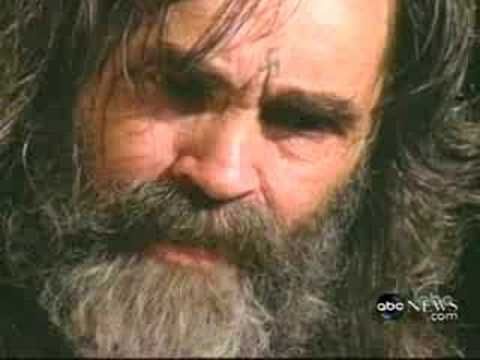 “Susan Atkins is terminally ill and dying of brain cancer and has only 6 months to live. This interview was done in 29002 but James whitehouse gives his first interview in mnay years. This was on GMA yesterday:The Manson Family Today.” 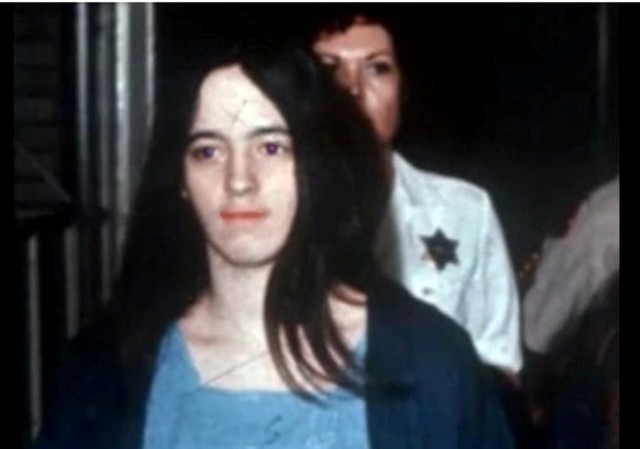 I think it is pretty sad the way that Susan Atkins died in prison, especially from brain cancer which must have been horrible for her. And I’m not sure she did turn her life around, because I’m not sure life was ever-moving in the right direction in the first place to end up where she did.

Susan Atkins did build a positive life for herself in prison as far as how she did her time and how she helped fellow inmates and helped people on the outside. Life in prison doesn’t have to be and shouldn’t be torture. Other than the fact that you know you’ll never be free and you’ll always be incarcerated. Which is bad enough and shouldn’t be any worst than that if the inmate does their time well and doesn’t further their criminal career inside of prison.

Just because an inmate is serving life without parole they shouldn’t be in lockdown in a cell most of their days essentially doing nothing. As long as they are behaving themselves and staying out of trouble and taking advantages that are in front of them. Things like education, work, community service, and other rehabilitation programs.

By all counts Susan Atkins did those things in her thirty-seven plus years and prison and made of her life sentence the best that she could and perhaps the best anyone could. Especially considering what she was in prison for and the condition she was in when she entered prison.

I truly believe the only bad if not evil person that is doing time for the Manson Family murders is Charlie Manson. That is his family hadn’t met Manson and not have fallen for some other criminals or criminals, that they wouldn’t of ended up in prison and probably made positive lives for themselves.

But given all of that, the fact is they including Susan Atkins did hook up with Charlie Manson and they did carry out his evil orders. And committed such crimes that their victims will never get over and recover from because they were murdered.

And a life sentence is exactly that. And unless you are paroled and why you would even be eligible for parole when you’re guilty of first degree murder and you’re a serial murderer, is beyond me. But unless you are paroled, you’re still on the hook for the crimes you committed. Which is why Susan Atkins shouldn’t of never been rewarded even a compassionate release from prison, which she wasn’t because of the crimes she committed.