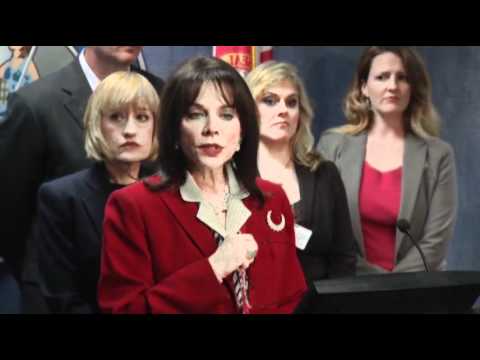 “Four men are accused of operating an underage prostitution ring that lured vulnerable foster girls into the sex trade with cell phones, gifts of clothing and attention they did not get elsewhere, authorities said Tuesday.”

29-year-old Eric George Earle, 30-year-old Anturrell Nathaniel Dean, 34-year-old David Zarifi and 65-year-old Willie Calvin Bivens now face felony charges for conspiracy, racketeering and unlawful sexual activity with a minor. Investigators say they recruited one teenager living in a group home, who then recruited others to have sex with men for money.”

Source:CBS Miami– 4 suspects in this case.

Hopefully this goes without saying and if it doesn’t, you are really ignorant about me or just some type of jerk something: I’m against juvenile prostitution and I don’t see how any good person could be in favor of it, or even believe it should be legal, whether they are for it or not. But I don’t see how it’s any more of a problem than underage drinking of alcohol or smoking tobacco.

And assuming these guys are guilty of running this child prostitution ring and again at risk of stating the obvious, I don’t know if they are, they’ve only been arrested from what I’ve seen, they should and will probably get what’s coming to them. Florida doesn’t mess around with people who take advantage of juveniles or young adults, this is the State that executed serial murderer/rapist Ted Bundy in 1989.

What I would have a problem with, if these guys were arrested for running an adult prostitution ring, whether it’s made up of female or male prostitutes or pimps: we already have too many people in prison in America, who aren’t actual threats to society, in many cases. Especially thanks to the War on Drugs, a lot of our inmates are in there for using or possessing illegal narcotics. Prohibiting prostitution just adds to this problem.

Like alcohol, tobacco and yes marijuana, prostitution, if its regulated properly, is something we can live with as a country, that is prostitution for adults, if they consent it. Juveniles shouldn’t be involved with this at all. Nevada and perhaps other states as well as countries, have figured out how to live with prostitution through taxation and regulation and so can we, instead of sending people to prison and having them live at taxpayers expense.

We should allow healthy prostitutes and pimps who follow the regulations and pay their taxes from this business, stay in business and have them contribute to society with their taxes and arguably services to their customers. Rather than sending them to prison and wasting their lives and devoting more tax dollars to pay for people who are more than capable of supporting themselves.

There’s of course the argument from both the Right and Left, who support big government and will say how dangerous this would be and so-forth. But these dangers can be handled through regulation. Child prostitution of course should remain illegal, but adult prostitution is not something we should support or subsidize.

But like alcohol, tobacco, gambling and hopefully someday soon marijuana, prostitution is something we can live with, if we regulate it and tax it properly. And if people in this business violate these laws, then of course they should be arrested, tried and convicted, if found guilty.