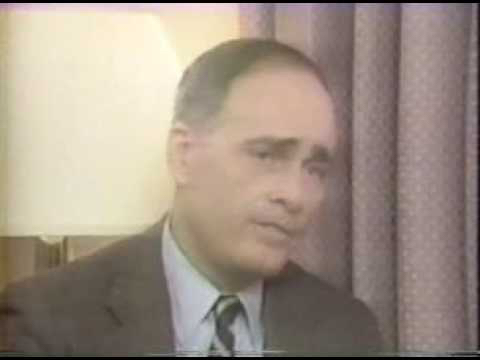 “20th Anneversary Special on the Manson murders. Linda Kasabian is interviewed for the first time in 20 years. This is the only television interview that Linda Kasabian ever did after the trials. FOX Televsion. 1988.”

It’s hard to feel sorry for anyone no matter how long they are in prison who receive the same pleasures that people in free world get. At taxpayers expense that some of the Manson Crime Family members have gotten while in prison. Like having sex and fathering babies which is what Charles Tex Watson has been able to do. There’s nothing about The Manson Family that any decent sane person should feel sorry about. They made their beds in life and now are sleeping in it. Actually they are sleeping in much better beds than they made for themselves. Serial murderers don’t tend to get the privileges that some of the Manson Family members have received.

For the crimes that the Manson Family committed, Charlie and everyone else most murderers who were diagnosed as sane and knowing what they were doing when committing their murders would’ve gotten the death penalty. Actually they did get the death penalty before their sentences were commuted to life in prison. And generally when serial murderers are sentenced to life in prison, it is life without the possibility of parole. They all are getting opportunities at parole, but probably none of them will ever get parole for their crimes. Because they are still lucky to be just alive, unlike any of their victims.